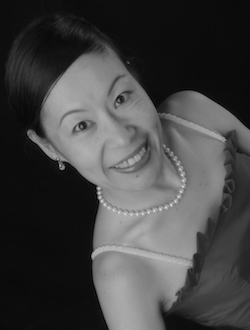 She received a Bachelor of Arts degree from the Osaka College of Music in Japan, a Master of Music degree at the University of Oregon, and a Ph.D. degree at Brandeis University in Music Composition and Theory. In the spring of 2004, her dissertation piece, “Hisakatano” for mezzosoprano and chamber ensemble was performed at Brandeis University. She is the recipient of Ira Gershwin Prize in Music Composition in 2005 at Brandeis University. Ms. Nakatani gave a recital with pianist, Shizuyo Le Nestour in Japan in September 2010 as well as in Belgium in October 2011, all based on her original compositions. Her first CD, “Résonance Poétique” is based on the recording from the recital in Japan. She was commissioned to orchestrate one movement from “Hisakatano,” and was performed by the orchestra at the Governor’s School of North Carolina in July 2016. She is the founder of the non-profit organization, Vivace Inc. Ms. Nakatani studied with Yehudi Wyner, Martin Boykan, David Rakowski, Robert Kyr, and Kathryn Alexander. 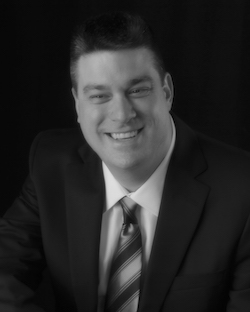 Jazz saxophonist William Silvio resides in Boston, Massachusetts where he is an Associate Professor at the acclaimed Berklee College of Music. He is an active performer in the Boston area and has also performed throughout Europe and Japan, participating in the North Sea and Montreux jazz festivals among others. He has appeared with such artists as Herbie Hancock, Quincy Jones, Abe Laboriel, John Faddis, Eddie Daniels, Ramsey Lewis, Billy Pierce, George Garzone, and Joe Lovano. Mr. Silvio’s live jazz performances in Tokyo in 2014 and 2015 were very successful. His first album “I Had That Dream Again” includes his original compositions and standard numbers. 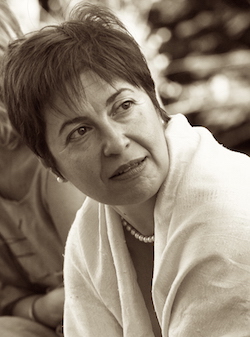 Lucia Finotto has recently completed a Ph.D. program at Brandeis University. She came to the academia after several years of professional experience as a translator in Milan, Italy. She received a BA in Translation and Interpretation from the Institute for Interpreting and Translation Studies (S.S.I.T), Milan -Italy, an MA in Medical and Pharmaceutical Translation and one in Comparative Literatures from Italian institutions, as well as an MA in Near Eastern and Judaic Studies from Brandeis University. She taught and lectured on the cultural history of Judaism and Islam at several venues in Italy, Spain, Ireland, Germany, Mexico and the United States. Her research examines the role of Jews of the medieval Mediterranean in the transmission of philosophical and scientific ideas from the Islamic world to Western Europe. She has also worked and presented on anti-Jewish violence in the medieval world and the origins of anti-Semitism. Besides her native Italian, Lucia’s working languages include Arabic, English, French, Hebrew, Latin and Spanish. She currently lives in the wine region of Oltrepo’ Pavese, not far from Milan, Italy. 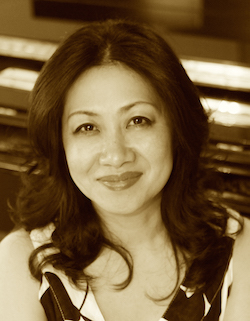 Shizuyo Le Nestour was born in Nara, Japan. She received a Master of Arts in Piano Performance from the Osaka College of Music in Japan and a concert artist diploma from the École Normale de Musique de Paris by unanimous consent. She has received many awards, including Rosita Lopes Communion and Rosa Sabatel at the Santiago de Compostela International Music Academy in Spain. Also, she received prizes at the Henri Sauget International Music Competition in France and at the Paris International Chamber Music Competition.She was invited to Berklee College of Music to give a lecture and solo piano recital in Spring 2010 and Fall 2011.Her new CD, “Shizuyo in Boston, 2010” is based on the compositions that were submitted for her recital at Berklee in 2010. She gave a solo piano recital in Kyoto, Japan in spring 2014, and was invited to Ogose, Saitama (near Tokyo) to give a solo recital in spring 2016.  Ms. Le Nestour is a pianist, poet and expert in French vocal technique.She is a resident of Paris, France.